My Digital Photo Albums—How I Did It 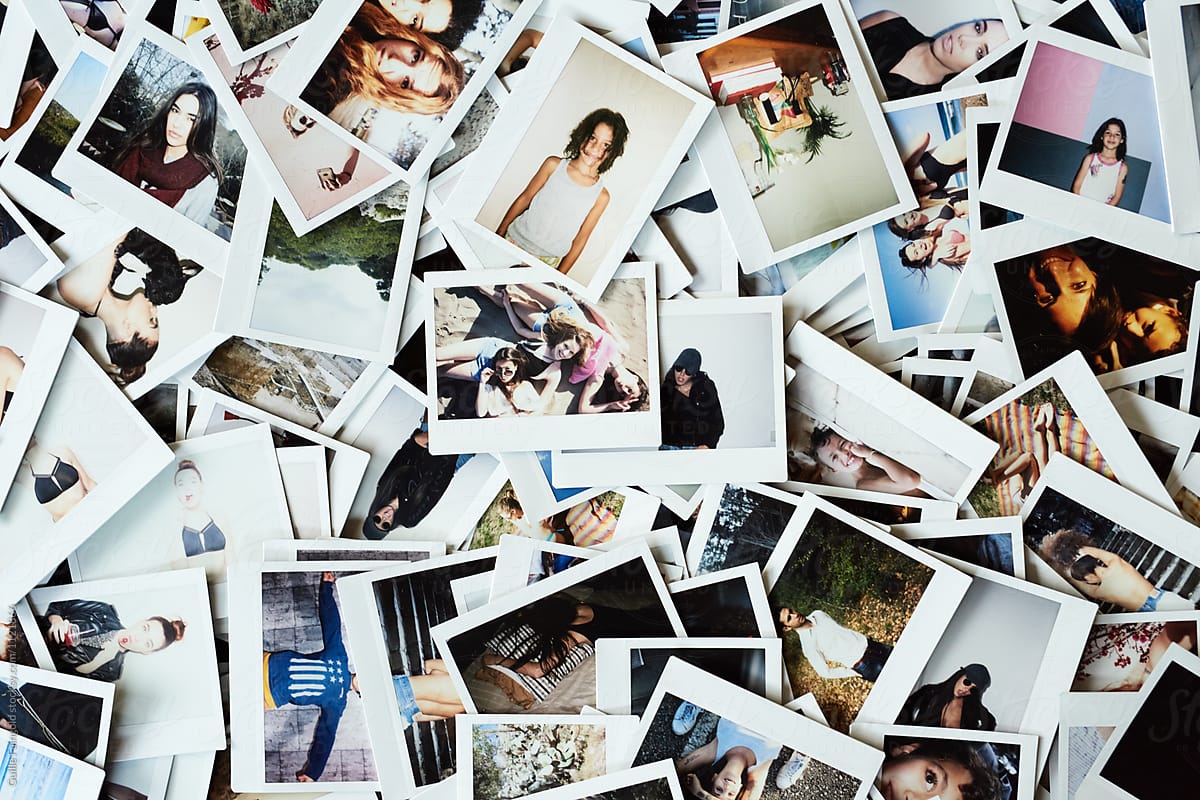 Many of us have photos, or more accurately—boxes of photos—that we would like to organize and digitize. The task can seem impossible. It will take time, planning, time, organization, and—did I say time?

I have 7 boxes of photos. Not little boxes—they are former copy paper boxes—10x12x19. The boxes contain photos, slides, negatives, black and white, and color, and the sizes range from 8×10 to photo booth size. The photos are in various stages of identification; from loose in a box with no label, to kept in the photo lab folders with a date, to labeled with the location, date and names. I have become the repository of the family photos, which is a job I accepted as part of my genealogist role.

I didn’t know how to get started, so I did an internet search for suggestions. I did not find anything that made me think, ‘Oh, that’s how to do it,’ so I muddled through and made adjustments as the project progressed. As we have all heard, the best way to handle a huge project is to break it down into smaller tasks.

Goal #1—Get Them Digitized

I have an older laptop running Windows 7 and the Epson Perfection V600 Photo Color Scanner. That is not a recommendation, it’s the old equipment I have. The scanner does multiple media types: photos, slides, negatives, black and white, and color. I scanned each media type separately, because the scanning setup for each type was different. The scanning software automatically names each digitized file sequentially, so I stored the photos, slides, or negatives in the same order they were scanned so I could rename them later.

Have you already given up? Not interested in a career in photo scanning? There is another option. There are companies that will digitize any media type, for a fee. Check online. I searched for ‘photo scanning service’ and found a number of companies that will digitized any media. The following are NOT recommendations, they are just examples of what I found on their websites. Each offers different services for the price you pay, so you will need to compare them. MemoryFortress.com will scan up to 1,500 loose photos at 600 dpi for $0.29 each. Photos to digital at www.GoPhoto.com are $0.44 each. Photos to digital at www.ScanCafe.com are $0.35 each.

This is a photo of my paternal grandparents. Nana labeled EVERY slide and photo, so I knew when and where the photo was taken—she also included the address! The filename is:

There is a space between the dates and names so I can search on them. 1970 7 is the date, NanaH Albert are my search names for my grandparents.

I have multiple Nanas, so they are NanaH, NanaS, NanaW.

Another example is this photo:

1967 7 is the date, Holland Cottage is the location, Dad Bob are the people in the photo, 5 means there are other similar photos.

The Album names were created as needed. The 3,751 family photos in my ‘Family Album’ are divided into four Albums:

The 8,955 personal photos in ‘Beths Album’ are divided into 138 Albums. When there were multiple photos for a location or event, I created an Album for it. There are too many Albums to list, but as an example:

Did you think, ‘8,955 personal photos in 138 Albums? Are you kidding?’ It’s true. My late husband was a photographer and took pictures of EVERYTHING.

I put miscellaneous photos without people, like nature or buildings, in ‘Art.’ I put home interiors, landscaping, etc., in ‘Homes.’ ‘Pets’ is just pets, no people.

For many of the Albums, I included an image like ‘1976 8 0 Misquamicut 0.jpg.’ The image includes a description and possibly a map, and appears as the first photo. I was able to find many of the descriptions I needed on websites or in Wikipedia.

When I moved the photos into Albums, I looked for duplicates. Some of the negatives were separated from the photos, so I had scanned both. The negatives produced a much better image, so I kept the better scan and deleted the other.

As you might imagine, this project has taken several years. I finished the scanning in the Spring of 2019, then concentrated on filenames and Albums. I finished in March of 2020. I copied the Albums to USB thumb drives and sent them to my family. I also copied the Albums and videos to an SD Card for use in a tablet. The photos can be viewed on a computer or on a Smart TV that can view JPG files.

I hope this might encourage you to tackle your box of photos. The number of photos I have might be extreme, so your project may be much less daunting! Just get started…

Beth is happily married and retired, and divides her time between playing golf, quilting, and doing genealogy research. She has been a supporter of FGS Tampa since 2018.

3 thoughts on “My Digital Photo Albums—How I Did It”