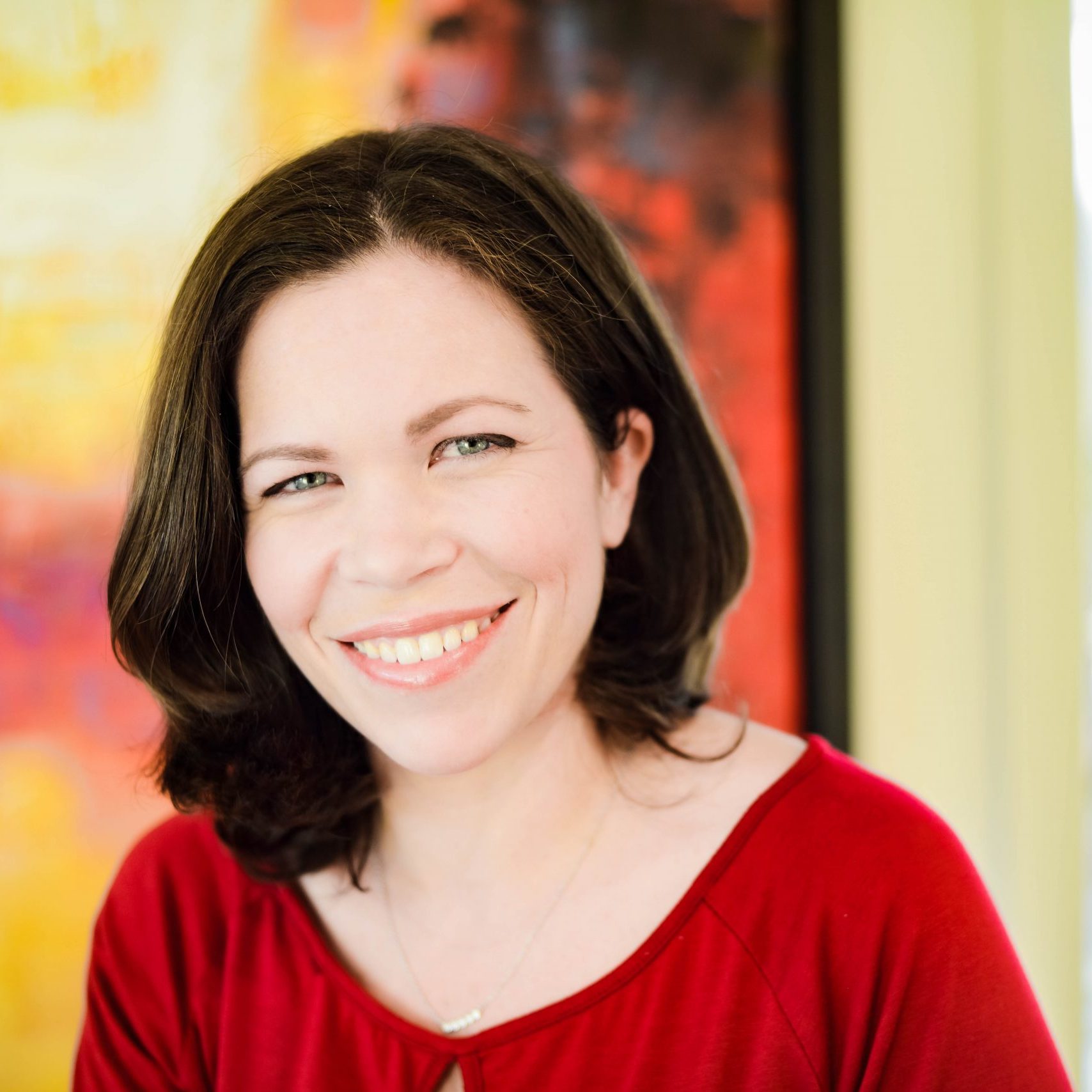 Brianne Kirkpatrick is a genetic counselor, DNA coach, consultant, and co-author of 2019 publication ‘The DNA Guide for Adoptees: How to use genealogy and genetics to uncover your roots, connect with your biological family, and better understand your medical history’ and the 2020 e-book “Could the DNA test be wrong?” Brianne is a graduate of Northwestern University’s graduate program in Genetic Counseling, with over 15 years of professional experience in the clinic, genomics research, and private practice. She now offers support and professional guidance over the telephone and video chat to customers of at-home DNA tests with a focus on adoptees, donor conceived persons, and people with unexpected family matches (also called “NPE” or not-parent-expected discoveries).

Brianne launched her Watershed DNA website, blog, and private practice in 2016 and recently opened an online support group called Watershed DNA Mighty Network for people who receive unexpected findings when taking a DNA test for family research purposes. A seasoned media expert, Brianne has been quoted in a number of outlets including The Wall Street Journal and The Atlantic, has been a guest on numerous podcasts including the popular genealogy podcast “Extreme Genes,” and has appeared on the NBC Today show. Brianne’s insight and ability to simplify complicated DNA concepts into everyday language makes her presentations both enjoyable and instructive.