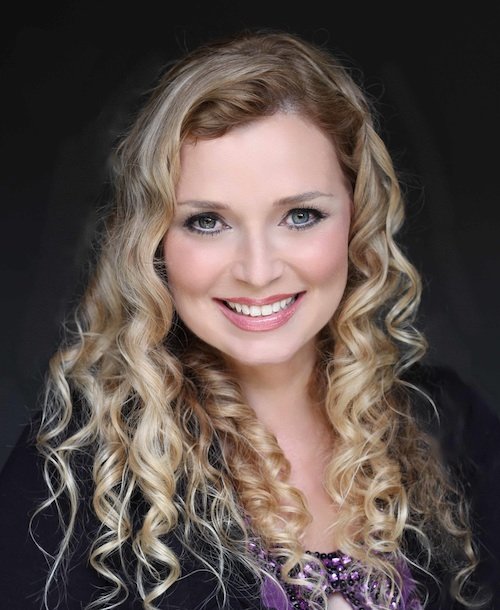 CeCe Moore is an independent professional genetic genealogist and media consultant who is considered an innovator in the use of DNA for genealogy and unknown parentage research. She has been the genetic genealogy expert and scriptwriter for the PBS Television documentary series Finding Your Roots with Henry Louis Gates, Jr.  Since 2013. She is the founder of The DNA Detectives, the co-founder of the Institute for Genetic Genealogyand, as a leading educator in her field, she is an instructor for a number of courses and conferences throughout North America.  CeCe collaborates regularly with ABC’s 20/20, showcasing her cutting-edge work reuniting individuals of unknown parentage with biological relatives through genetic genealogy. She has also appeared as a genetic genealogy expert on CBS This Morning, Nightline, Good Morning America, The Dr. Oz Show, Sunday Today with Willie Geist, The Doctors and Finding Your Root