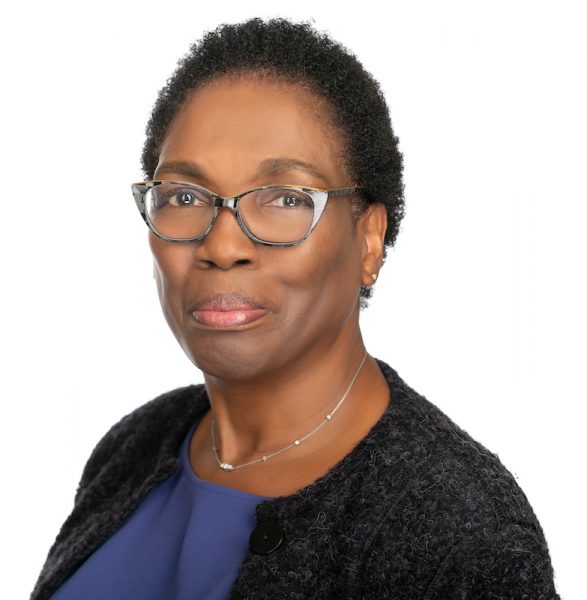 LaBrenda Garrett-Nelson, JD, LLM, CG®, FASG, earned a BA from John Jay College of Criminal Justice, City University of New York, and both a Law degree and a Master of Laws degree from New York University. She was elected as a trustee of the Board for Certification of Genealogists® in 2016 and served as BCG President from 2019-2022. In 2021 she was elected a Fellow of the American Society of Genealogists, the field’s honorary scholarly society. She also serves as the Registrar General for the Sons and Daughters of the United States Middle Passage, a national lineage society that honors ancestors who were enslaved in the United States.

She enjoyed a 35-year career as a tax lawyer before her 2013 retirement as a partner from the big four accounting firm of EY, and is now a full-time genealogist focused on teaching and writing. Her research centers on African American families that survived American slavery, including DNA match evidence with documentary evidence. LaBrenda has published in the National Genealogical Society Quarterly and The Journal of the Afro-American Historical and Genealogical Society, among other publications. Her article titled “Parents for Isaac Garrett of Laurens County, South Carolina: DNA Corroborates Oral Tradition” won the 2021 National Genealogical Society Quarterly Award for Excellence.In 2016 she published a guide for researching African Americans in her home county in South Carolina, a book that was hailed in the Atlanta Journal Constitution as an important model for all counties of South Carolina and other states, and was the winner of the inaugural 2018 International Afro-American Historical and Genealogical Society Book Award for “Non-fiction – Genealogy category.” AAHGS also awarded her the 2020 Elizabeth Clark-Lewis Genealogy Award for original research in support of African American Genealogy. In 2021 she authored a guide to genealogical research in Alabama, as part of the National Genealogical Society’s Research in The States Series.