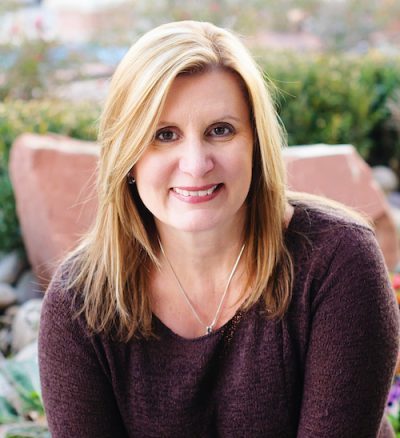 Michelle Tucker Chubenko is a professional genealogist and researcher with Legacy Tree Genealogists. With 28 years’ experience researching her paternal ancestral roots in colonial America and the 20th century flair of her maternal Eastern European ancestry (Ukrainian and Hungarian), she specializes in New Jersey and Eastern European research. She is a founding member with the “Nashi Predky/Our Ancestors” Family History Group at the Ukrainian History and Education Center.  She has presented locally on Eastern European research and volunteers as co-coordinator for the Facebook group “Our Ancestors — Наші Предки / Ukrainian Genealogy” and the UkraineGenWeb project.

She was a researcher on TLC’s Who Do You Think You Are? (Season one) and appeared in the Brooke Shields episode, which aired in April 2010.  She is a member of the Association of Professional Genealogists, local and ethnic genealogical societies, and is active in local history organizations. Michelle has presented genealogical lectures to audiences on a local, regional (NERGC 2017) and national level (FGS 2008/Philadelphia and GRIP 2017) and attended Genealogical Research Institute of Pittsburgh (GRIP), Institute of Genealogy & Historical Research (IGHR), and Salt Lake Institute of Genealogy (SLIG) and a ProGen17 graduate.