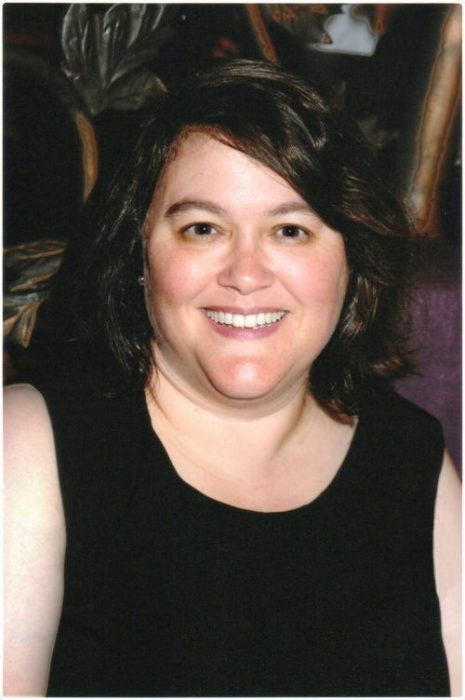 Gena Philibert Ortega returns to FGS - Tampa in time for the start of the holidays full of family reunions and food.  So what better way to kick-off the season than with a presentation on how community cookbooks can aid our research. Community cookbooks, commonly known as fundraising cookbooks with the plastic comb binding, have ...

Scroll back to top
We use cookies to ensure that we give you the best experience on our website. If you continue to use this site we will assume that you are happy with it.AcceptRead more