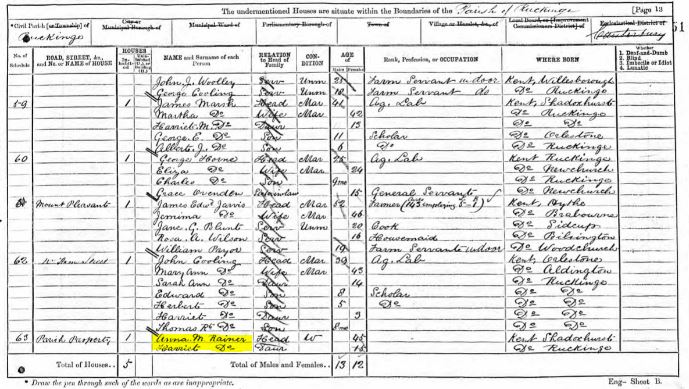 I didn’t have many pets growing up. I recall having a turtle as a youngster. A stray white poodle, who we named Tuffy, found his way into our family for a few months before we gave him to my great-grandmother. I had the requisite gerbil until, sadly, I found Chewbacca expired in his cage the morning after a thunderstorm. The chaos in the skies must have caused the poor thing’s heart attack. Once for a school project, I was the proud custodian of chameleons.

Chameleons were actually interesting to watch. When I tapped my fingers on their glass home, they changed their colors from black to green and back again. Many animals have the ability to disguise their appearance as a defensive mechanism. They employ a variety of tactics to mimic an object or blend into their surroundings. They essentially create a false identity.

I’m convinced my ancestors were chameleons, spending their lives making sure I couldn’t find them. Upon reflection, I’m sure they had no such motivation. In fact, I doubt it dawned on them that through the course of their everyday activities they were leaving – and hiding – clues to their existence.

A third great-grandmother had me stumped. After Anna Maria Marsh married Charles Rainer, the young couple settled into farm life, likely breeding livestock or raising wheat and rye, in southeastern England. As their family slowly expanded through the mid-18oos, they endured a series of poor harvests and competitive importing from the United States, thus exacerbating agricultural unemployment across rural areas. Charles died in 1870, leaving Anna as a 44-year-old widow left to support eleven children on their leased parish property in Ruckinge, Kent. Then she changed colors. I couldn’t find her anywhere.

People of this time and place were naturally camouflaged. They reused common names like Anna and Charles. Their records contain spelling variations such as Rainer, Raynor, Reynor, and Reyner, seen frequently for just one of my family lines. They held the same jobs. Was everyone an agricultural laborer? However, I knew the Church of England kept fairly meticulous records. My Anna had to be somewhere.

During a business trip to London, I used a free Saturday for research at the Kent History and Library Centre. I sifted through handwritten pages from Ruckinge’s parish volumes. Since the village was very small, I eventually just perused the documents. And then…there she was, my master chameleon, hidden in plain sight in the marriage records! As it turned out, Anna married a second husband, Alfred Foord, another ubiquitous “laborer,” on Oct 10, 1882, in St. Mary Magdalene “according to the Rites and Ceremonies of the Established Church.”

As my library time ran out, I was satisfied to have a name – her new name – which opened a host of record discoveries for my Anna and her family. I learned that identifying the various camouflage techniques of ancestors is important for gaining insight into family history.

How were your ancestors camouflaged?

2 thoughts on “The Chameleon”