To Learn About Life, Start in a Cemetery 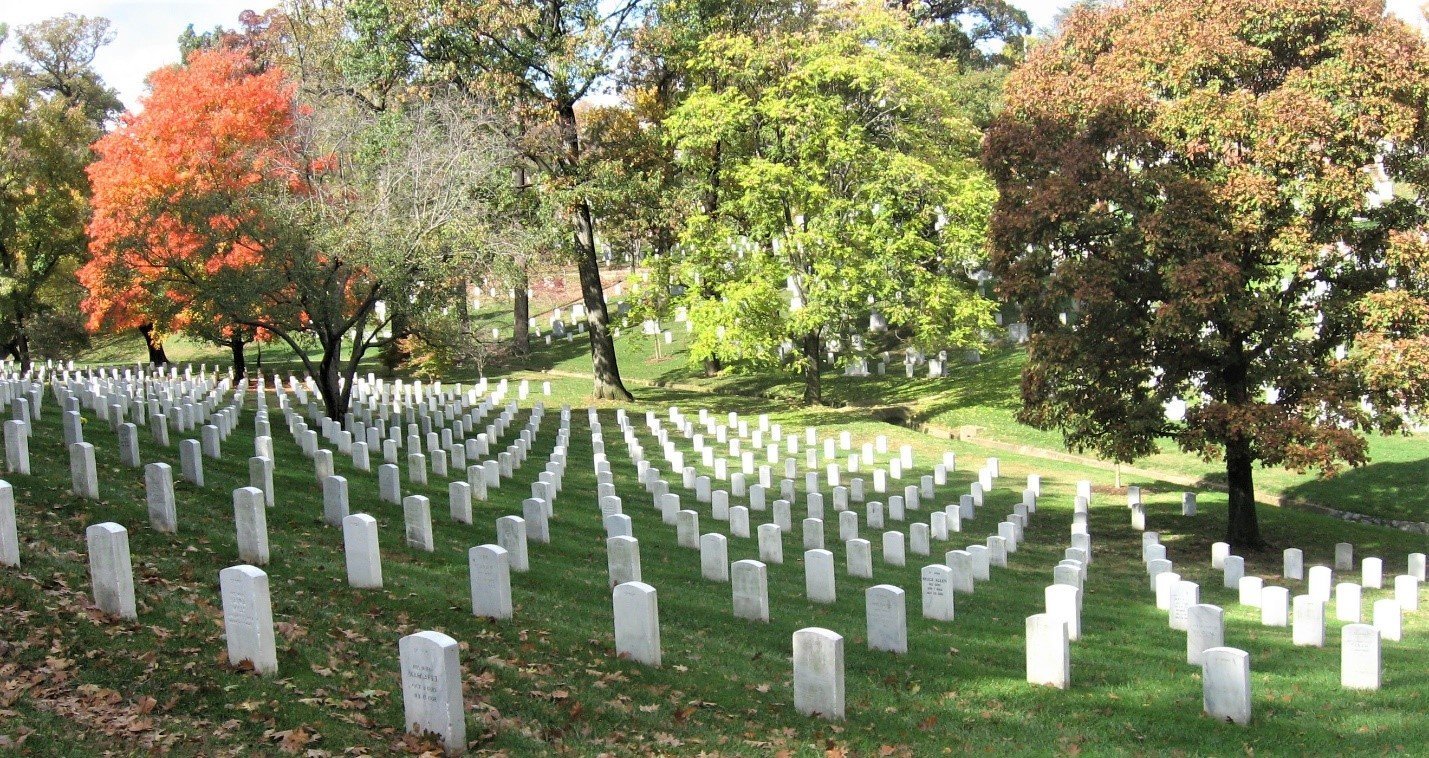 I have long been fascinated by cemeteries. Take me to any European city and I’m likely to meander through the old burying grounds. I find the church graveyard as interesting as the church itself. I suppose it’s because the marked grave is often the last remnant of life. I’m intrigued by the stories, many unknown, of the deceased from generations upon generations before us. How did they live? Who did they love? How did they die? I see cemeteries as works of art, like those containing the moss-covered Celtic cross ubiquitous in Ireland, or pristine headstones standing at attention in our own Arlington National Cemetery.

Older headstones sometimes yield significant clues for the genealogist by providing a short biography of the interred – similar to one I found in the medieval cathedral ruins of St. Andrews, Scotland. It read:

Minister of the Gospel.

And Ordained Minister of ceres

In the New College St. Andrews

At 7 in the Morning He Fell Asleep

When my sweet great-grandmother wasn’t serving delicious creamed chicken over biscuits, she was reciting family history. That’s how I knew her parents were Charles Flansburg and Ella May Chapman. Armed with names and locations, I dug into my Flansburgs and Chapmans by researching Maplewood Cemetery in Henrietta, New York. The town burial site contains graves of the “rich, poor, famous and unknown” from the mid-19th century. Using a quick download of Maplewood Cemetery records, I found dates, relationships, and even some maiden names; and then pieced together the tree structure to hypothesize even more generations. In one evening, I had tracked both families to several fifth greats born in the 1700s! I had the first pedigree charts of my Nelson ancestors.

Born in 1777, my fifth great-grandfather, Henry Chapman served as a corporal in the War of 1812 with the New York 21st Cavalry in Companies L and F. Then he moved his young family from Vermont to western New York, purchasing land in the early 1800s on a prominent corner in Henrietta. He built the large family home which also served as the first hotel in town.  Family history suggests the Chapmans hosted community parties in the second-floor ballroom, providing entertainment for denizens and travelers in the newly-formed town. While standing in Maplewood Cemetery, I considered his story from proud details etched in the stone. Henry became my family’s first known pioneer into New York, and now, our first connection to Vermont.

Over time we’ve lost story-telling through gravestones as they have merely become markers containing a name, birth date, and death date. As I ran my fingers across the cool limestone, I felt fortunate to “hear” Henry’s story at his final resting place.

What stories have you learned in a cemetery? Tell us in the comments below.