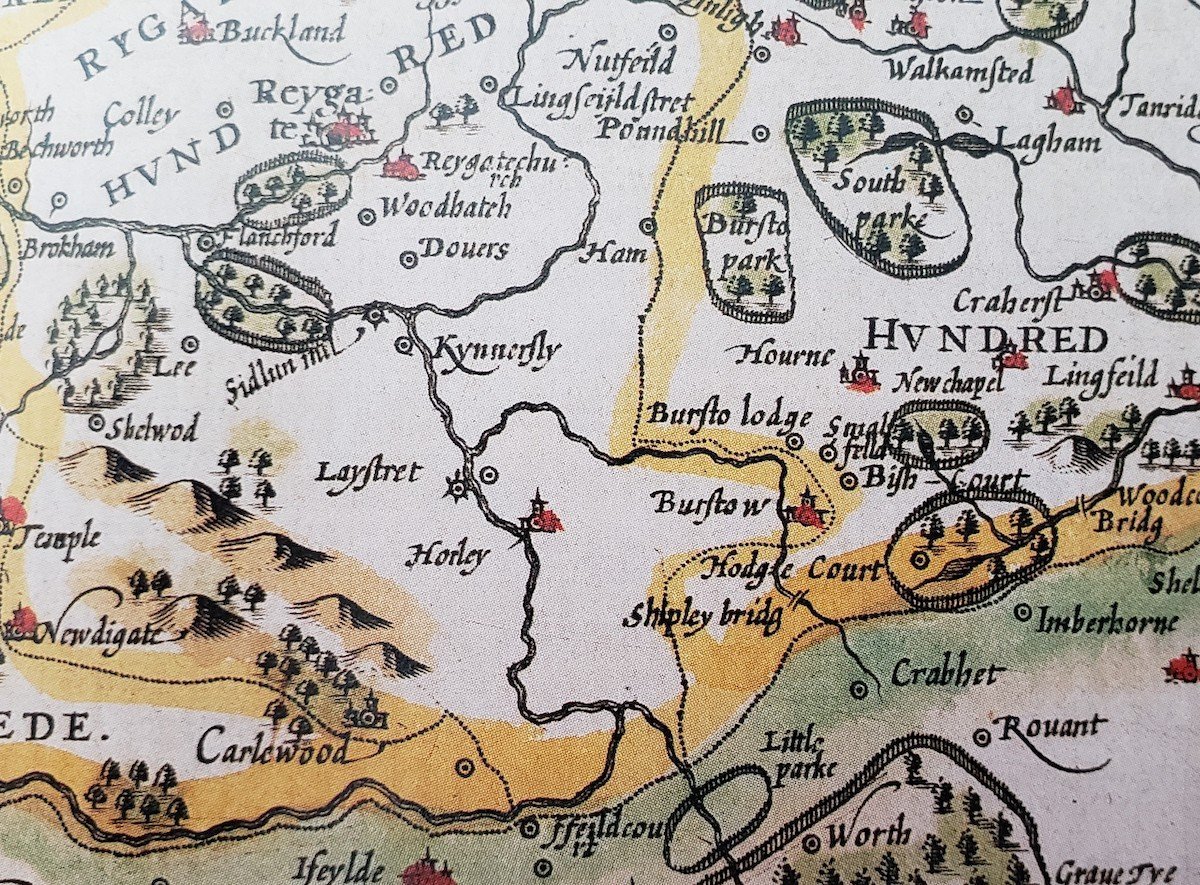 When I was young, writing a will felt like a very adult concept. Colombo episodes, Nancy Drew books and Scooby-Doo cartoons informed my romantic notion that only rich old men had wills to instruct the disposition of their vast lands and priceless fortunes upon death. Their controversial decisions to favor one descendent over another always seemed the genesis of a murderous plot that kept Hollywood in business.

The first time I wrote a will, I opted for the standard template akin to the 1040 EZ form for taxes. My instructions went like this: Everything goes to my parents. I chuckled that making such a simple arrangement would determine the allocation of my worldly goods. But it’s not like that for everyone. The cultural, religious and legal traditions of wills are convoluted at best. Wills describe the decedent’s property, name the heirs, and pronounce a final profession of faith to grease the decedent’s entrance at the pearly gates. A will can add intrigue to an ancestor’s life – and perhaps open up the proverbial can of worms. Why did they make the decisions they made?

In the late sixteenth century Surrey, England, Thomas Fenner (my 13th great-grandfather) passed away four days after writing his final will. I can imagine him deliberating on the distribution of bountiful property among six living children. While he asked his dutiful wife to continue managing their Harrowby land, he passed his Horley and Hourne farms and tenements with idyllic names like Tye Meadow, Cox Crofts and Tanners to two sons. His three daughters scored cash upwards of 100 pounds. Interestingly, his remaining middle son and namesake wasn’t named. The unanswered question: Why did Junior draw the short stick?

A more recent Thomas Fenner, my seventh great-grandfather, inventoried prized possessions in his 1822 will. He appears to have had a successful career in textiles. Beyond making arrangements for his wife and offering cash and land gifts to several children, Thomas specified the disposition of personal items. His “wearing apparel” went to son Asabel to augment a gift of $225. Two granddaughters received “one square fall leafed table, one small copper kettle and one small iron pot.” Add to that, “one calico bed quilt and one linen wheel.” He named daughter Jane as the new owner of his tea kettle. His middle son won the lotto with “one weavers loom, four reeds, three shuttles, two temples, my sea chest, wall chest, and a fire slice.” But, what of Thomas’ eldest son William, my ancestor and his father’s executor? William was provided $45, a grand total of about 800 bucks today. Given the outlay of land, money and other items, I can only wonder: Have I found the black sheep of the family?

Wills aren’t just about the goods. More important to the genealogist are descriptions of familial relationships – like those referenced by my fifth great-grandfather, Henry Chapman. He left a detailed will with exquisite writing, surely a genealogical gift. He directed land parcels to heirs, complete with a hand-drawn map. Each paragraph clearly identified his child by name, birth order and relevant spouses. I imagine Henry as a man who always had the last word as instructions flowed from his pen, “I give and bequeath to my eldest daughter Lovisa who is intermarried with Elisha S. Kimble lot number two of the Home farm and lot number five of the timbered lot, as the same is numbered and plotted by the said James Sperry Surveyor in the division of my said real estate and a map whereof is hereunto an[n]exed.”

The work of genealogy is to unwind a tangled web of mystery. While I haven’t yet found ancestors committing dastardly deeds to claim unfounded inheritances, I have learned that wills can reveal a path once unknown. All popular sleuths have their shtick. Colombo’s disheveled appearance and pestering behavior lulled suspects into his carefully devised snare. Nancy Drew grabbed her friends to chase down evil villains with innocently youthful flare. Scooby Doo contributed a “Ruh roh!” in response to Shaggy’s “Zoinks!” during dire situations. When I get stuck, I call upon an old adage: Where there’s a will, there’s a way.